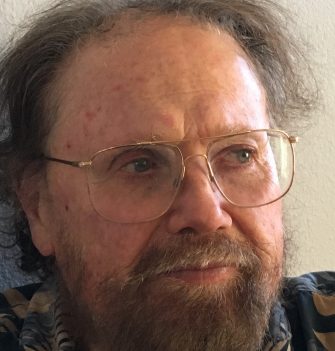 Forget all the doomsday news you keep reading in newspapers and seeing on TV. The last 10 years decade has been the best decade in human history. British writer Matt Ridley says fewer people are going hungry, people are polluting less, using less energy, living longer, and getting healthier. Forested areas are beginning to expand, especially in developed countries, and once endangered species are making a comeback. It’s all good news, if it’s true. Read More HERE.

British physicist Derek Price is famous among other things for being the author of Price’s Square Root Law, a general observation that 50% of the work in any organization is done by the square root of the total number of people who participate.  In other words, if 100 people participate in an project, about 10 of them will do 50 percent of the work. Read More HERE.

Manufacturing the cement used in almost all major construction projects turns out to be one of the biggest contributors to the greenhouse gasses that cause global warming, but numerous folks are working on new kinds of cement in order to cut those emissions. But do you want to drive across a bridge made from a new-and-improved product? Read More HERE. 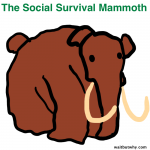 This is some good and funny 5-year-old advice by Tim Urban on why you should stop caring so much about what other people think of you. The bottom line: they’re not really thinking of you that much at all, no matter what your social survival mammoth keeps telling you. Read more HERE.

What happens to our bodies after we die? How long does it take for the worms, microbes, and scavenging animals to consume our flesh and strip our bones? And what role does climate, diet, and drugs play in determining the timetable? Scientists are using body farms in various locations to answer those questions. Read More HERE

Author-Doctor Michael Crichton says when government gets involved, true science becomes secondary. Eugenics, once seen as “settled science” in the US and elsewhere, ended with millions dying in German camps. Today, the settled science is “climate change.” Read More HERE