Why Water is Weird 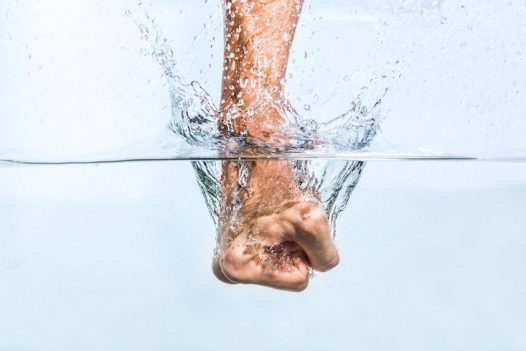 Of all the elements on earth, water is unique. Without it, life can not exist. It expands when it freezes, turns into steam when it’s hot, and as a liquid has surface tension that small insects can actually walk on. Read More HERE 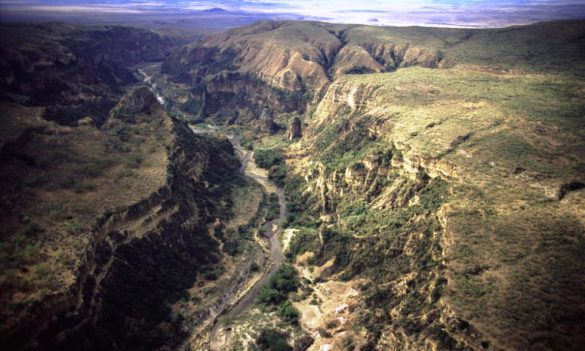 Go back far enough and we all came from the Rift Valley in Africa. That’s where human life began and that’s where we can find the common link that should unite us as a species. Read More HERE 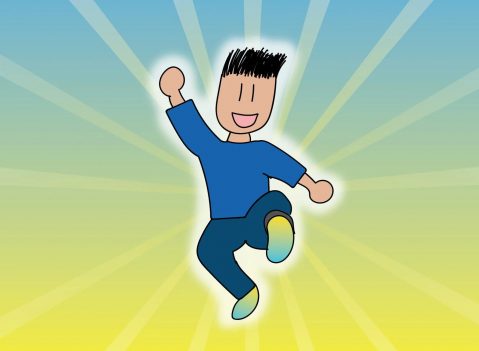 If you’re stuck in a corporate rut, maybe it’s time to climb out, walk away, and pursue your dream. Read More HERE

Polio was eradicated decades ago, but the survivors more than 60-years-later have lived with the aftermath. Read More HERE 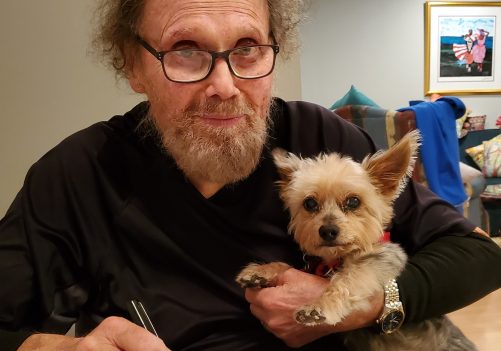 Our pup Henry was a rescue dog. His first owners gave him up because their two boxers batted him around like a toy. They also bobbed his tail, fixed his ears, and cut off his testicles. In my book, Henry deserves to have balls, a tail and his own ears. I apparently am not alone Read More HERE